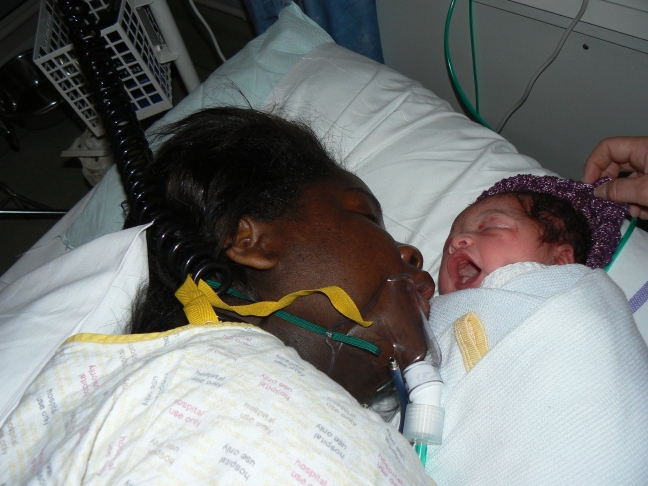 Unto us a child was born, a gift was given and responsibilities are upon our shoulders as parents. To bring her up our child healthy in body, mind and spirit so that she can grow up into the women God has created her to be.

I was told by many of my friend and a few family members that I won’t be able to carry a child, let alone to full term. Because I had multiply miscarriages – five in total. But as always God had other plans for me.

The joy Hannah brought into our family’s life is beyond our expectations. That is why one of her middle names is JOY.

We didn’t know the sex of our baby, but most people told us we were going to have a boy. So I sort of engraved that in my brain ‘as you do. We had names for boys sorted but no girls names. We were going to call him Samuel, not after my dad who’s name was Samuel but after Samuel in the bible. I though Samuel would be the most appropriate name for him. Because I prayed every day to have a child, just like Hannah in the bible did – Samuel’s mother. I could have identified with Hannah because she had child bearing problems. Only that Hannah could not bear a child, but she prayed every day to God to have a child and several years later she bore a baby boy and call him Samuel. Which in Hebrew means: “Name of God; asked of God; heard by God”. While me, I was able to conceive but wasn’t able to carry to term. I would have spontaneous miscarriages – five in total before Hannah was gifted to us.

And so when we had a baby girl! And so we were stock for names for about a day and half. I wasn’t in any fit state of mind to think of a name after my traumatic labour anyways.

So when my mother-in-law and her husband came to the hospital to visit me ( I was in there for eight days),she suggested we call her Shahalia after her sister – baby number four who we lost at twenty four weeks a year before.But Shaun wasn’t too keen nor did I. I was still too weak to even think. But when she mentioned the name Hannah that’s when I felt like something came alive in me again. I said yes that’s the name.

You see,as a little girl I always said that when even I grow up and if I ever have a girl child I was going to call her Hannah. But I did not remember at the time,that I had told my cousin Claudette several years ago. So when she rung me to find out how me and baby were doing and if I had a name for her get. She reminded me that I told her if ever I had a baby girl I would call her Hannah. As you can imagine I was in floods of tears then, and in ore of how it all came together. She was born to call Hannah.

And the Hebrew meaning for Hannah is “favour” or “grace”.

Hannah was born at thirty six week, a bit early than I expected. She was born by a very traumatic emergency cesarean section and look normal healthy baby girl weighing 7lbs 12oz, with a head full of black hair, bright dark eyes and the loudest cry in hospital. She was the most beautiful little thing I have ever seen, when I got to meet her and hold her. And one of the best feelings I ever had ever experienced. Well, apart from our wedding day.

I would have like to have had her via normal virginal birth but given the risk both me and her were in at the time, there were no choice but to consent to it and prayed that all was going to be well.

My faith was stretched to the max during my whole pregnancy. I allowed God to carry me; I put all my faith in Him and well…some in the medical professional. I had the most graceful consultant and I felt so blessed that she was a part of my journey at that present time.